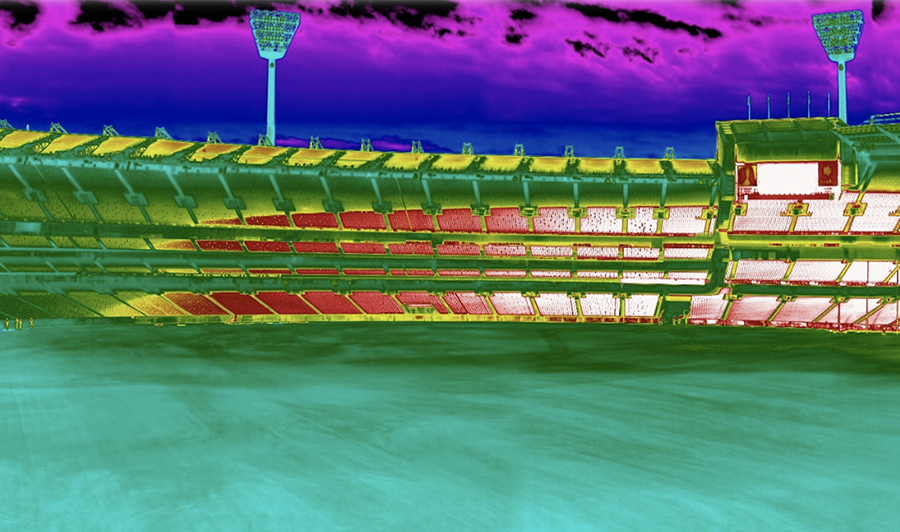 1MILLIKELVIN managing director Kheang Khauv has been recognised for his outstanding contribution to IRT in Australia at AUSPTA 2020 AGM.

The Mal Campbell Excellence in Thermography Award (colloquially known as the ‘Arty’) was again feature of the days agenda during AUSPTA’s AGM.

The nominations received by the Secretary for the award were reviewed by the Executive and Committee.

Kheang Khauv from LRM Technologies was voted the 2019 recipient of the award for his outstanding contribution to IRT in Australia. A brief bio of Kheang’s and some of his achievements:

“Kheang’s employment includes working for Australasian Infrared Systems as a Product Specialist from 2003 – 2009, where his role was to further develop the IR Thermography market in Victoria, Tasmania and South Australia. He did this very effectively and became a specialist supplier to the Department of Defence (DoD) in their IR Thermography requirements. Having expertise in complex software programs and high-end IR imaging systems was of great assistance to the researchers at Defence Science and Technology Organisation (DSTO) in Edinburgh (SA) and Fishermans Bend (Vic).

From 2009 until 2014 Kheang worked as a Sales Manager for FLIR Systems Australia and by mid-2010 took over the role as one of the lecturers to deliver the AINDT Level 1 & Level 2 IRT courses run by the University of Melbourne, which he continued until 2014.

Currently the Managing Director of both LRM Technologies (since 2014) and 1MILLIKELVIN (1mK) since 2018, and quoting from Kheang’s LinkedIn page “I bring ideas to reality – both in the lab and in the marketplace. My passion for research and development has driven the foundation of the 1MILLIKELVIN Business and is the starting point of projects to come.”